The History of Eredi Jovon

In 1934 Luciano Jovon decided to open a jewelry store on top of the Rialto Bridge to present his artwork in one of the biggest “windows” of the world. 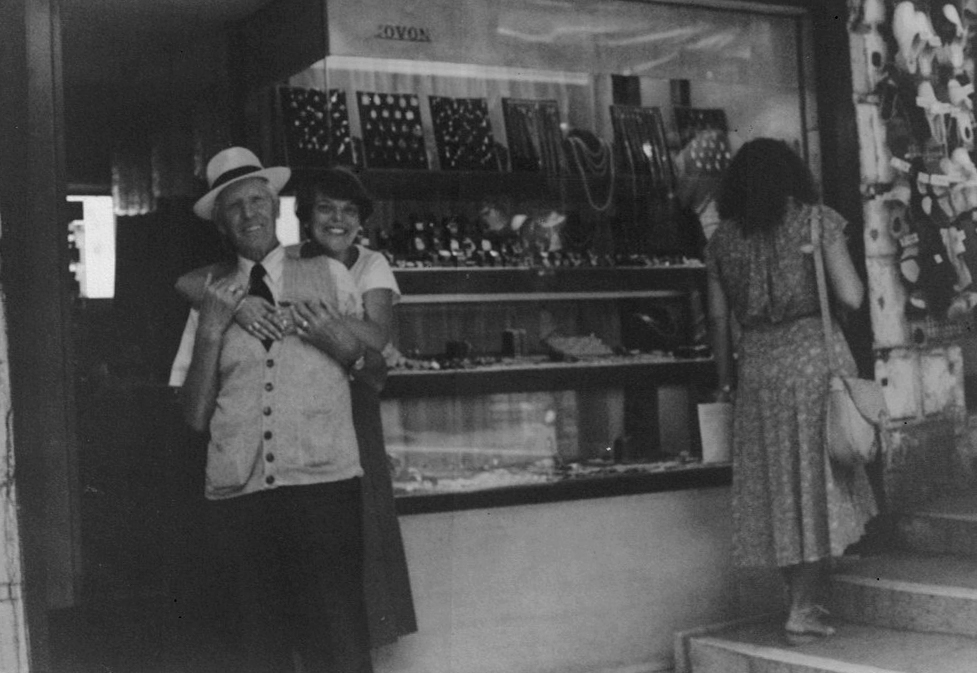 The work was totally based on the handcraft skills of this man in working cameos and in his incomparable entrepreneurial business sense.

. In 1943 his son Bruno (only 13 years old) joined him in the cameo shop to begin his apprenticeship period. 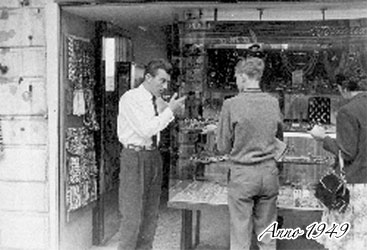 During the 1950s the jewellery shop was already one of the most famous in Venice and was frequented by the “cream of the world”. Bruno used to say, “ It was a golden age, and Venice was the capital of taste”. During this period he had a great idea: if Venice is the city on the sea, we can be the window of the sea!

The core business was enlarged to corals and Bruno became a shareholder in a coral factory. In 1998 Bruno left us, and the shop passed to his wife Gabriella and to their son Marco. Now Marco manages the shop with the same love of his father and grandfather and adds: “we can’t look at our future if we don’t understand our past and our roots”.