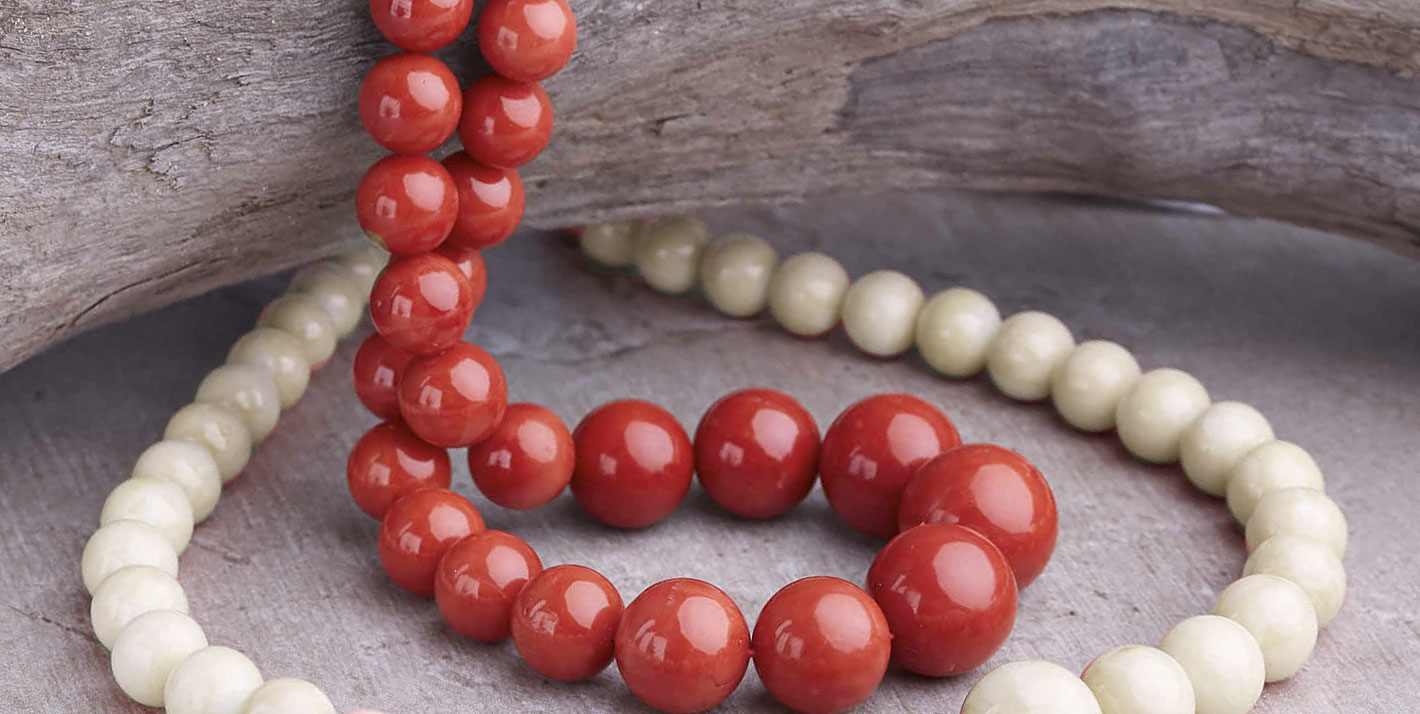 The Connexion between Size and Price

This was a topic that I addressed in our coral book, which you can download for free at the end of this post.

In this article I will try to explain in more detail the importance of coral measurement.

Often customers, asking for the price of a pair of necklaces, which I usually display with pride in the store, are appalled at the answer.

I must confess that when someone wants to be the “I know it all" of the situation, I test the person by asking to evaluate one of those necklaces. So far no one has guessed.

Do you know why?

The size of the red coral is important

I will tell you more: the difference of a millimeter can radically change the price. A little premise is necessary: often what you see is not coral or at least it is not real Italian natural red coral.

In this article I will explain how to recognize it and what are the most common imitations.

Let's go back one moment and find out why the measure has this big influence on the price. 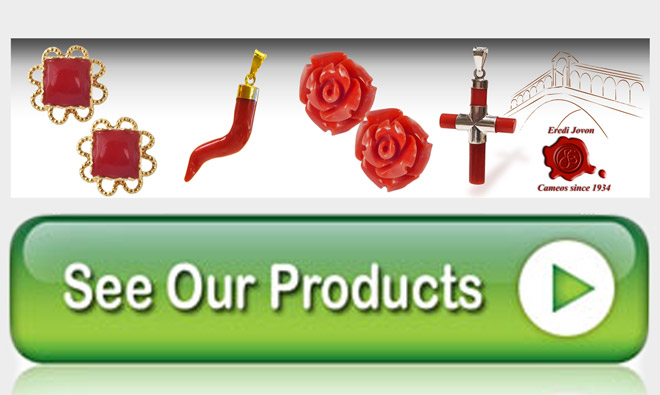 The following statements are valid, in principle, for each cut of coral but, to better understand the topic, I suggest you think of the typical thread that we call "dots".

1.     To respect the environment, the diver must be licensed and have quantitative and temporal limits on the catch. So enough with the statements "you ruin nature", we respect it and we know that our daily bread derives from it. If we want to be precise and to be honest, it is precisely the corals of zero commercial value that are fished intensively, in order to be able to be colored in the image and likeness of real Italian coral. In simple words: it’s the imitations that go to plunder nature because for every real jewel there are at least 10 that imitate it, you work it out!

3.     The branches in relatively shallow waters (by low I mean 60 meters!!!) are the easiest to fish but are usually small.

4.     Consequently, to fish big branches you have to go where others don't go: secret, distant or, simply, much deeper places

5.     Large branches have the bad habit of being more easily attacked by pests and of not being totally uniform in color. The risk of lower quality is much higher.

6.     The bottom time (maximum limit beyond which the diver's safety is drastically reduced) is reduced with increasing depth and therefore the possibility of working on the bench is reduced in parallel. The costs of hypoxic mixtures, trimix and maintenance of hyperbaric chambers on boats

You understand well why the REAL CORAL is, and must be, expensive, and why for the size of a ball from 5 mm onwards, each measurement costs approximately double the previous millimeter.

Let me explain with an example: if a first choice 7 mm wire costs about 1000 euros, an 8 mm wire. of the same quality it will cost about 2000. The price therefore varies exponentially.

Some measures are nowhere to be found and you can admire them only in museums or in specialized fairs, where they are used to attract the attention of professionals in the sector: 99% of the times these jewels have a tag with the words "only for display" and are pulled out from the safe only for the occasion.

I leave you with one last gem to answer one of the most frequently asked questions in detail. Coral is sold in grams, not in carats!

Someone will object that it is enough to make a multiplication since one gram is about 4 carats.

To clarify the concept, let's try to make an almost paradoxical example.

Taking into account what has been said so far: a 14 x 12 cabochon could be very flat and weigh as much as a very domed 10 x 8 cabochon. The two cabochons would thus have the same weight and consequently the same carats.

Coral has a price per gram but I repeat, this price depends on the single measure considered!

But you will want to know the price of the above-mentioned necklace of which I spoke at the beginning: I reply that it is "only for display" otherwise how could I trick you as usual?

The biggest hug in the world Marco Jovon 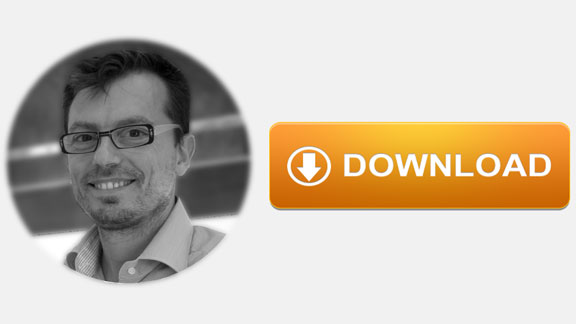 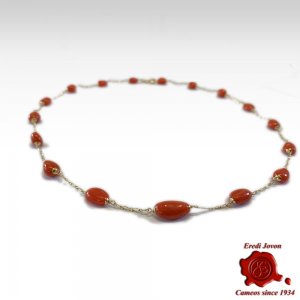 Available
Red Coral Necklace with links in gold 18 kt/750% , Real italian red coral natural stones put together in a chain with mixed gold links. Clasp easy fit. Lenght 46 cm. It's an everyday model: the clasp is very simple and the necklace can be attached to an arm bracelet in the same style to create a longer chain.
Italian Coral Jewelry

Eredi Jovon
rcr-103
EJ2923rcr-103
€650.00650
Red Coral Necklace with links in gold 18 kt/750%, Real italian red coral natural stones put together in a chain with mixed gold  links. Clasp easy fit. Lenght 46 cm. It's an everyday model: the clasp is very simple and the necklace can be attached to an arm bracelet in the same style  to create a longer chain. 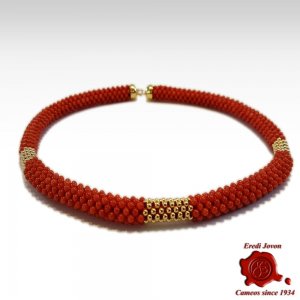 Available
Red Coral Necklace set as a lace (Tessito mood) with insert in gold 18 kt , Real mediterranean red coral assembled in a round necklace with 18 kt gold inserts and clasp. Very Elegant: the clasp is very simple and the necklace can be made longer adding the matching bracelet in the same style.
Italian Coral Jewelry

Eredi Jovon
rcr-100
EJ2919rcr-100
€1,599.001599
Red Coral Necklace set as a lace (Tessito mood) with insert in gold 18 kt, Real mediterranean red coral assembled in a round necklace with 18 kt gold inserts and clasp. Very Elegant: the clasp is very simple and the necklace can be made longer adding the matching bracelet in the same style. 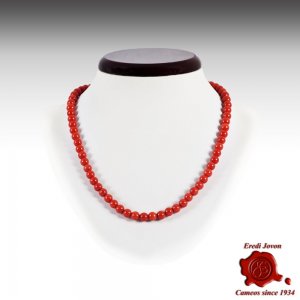